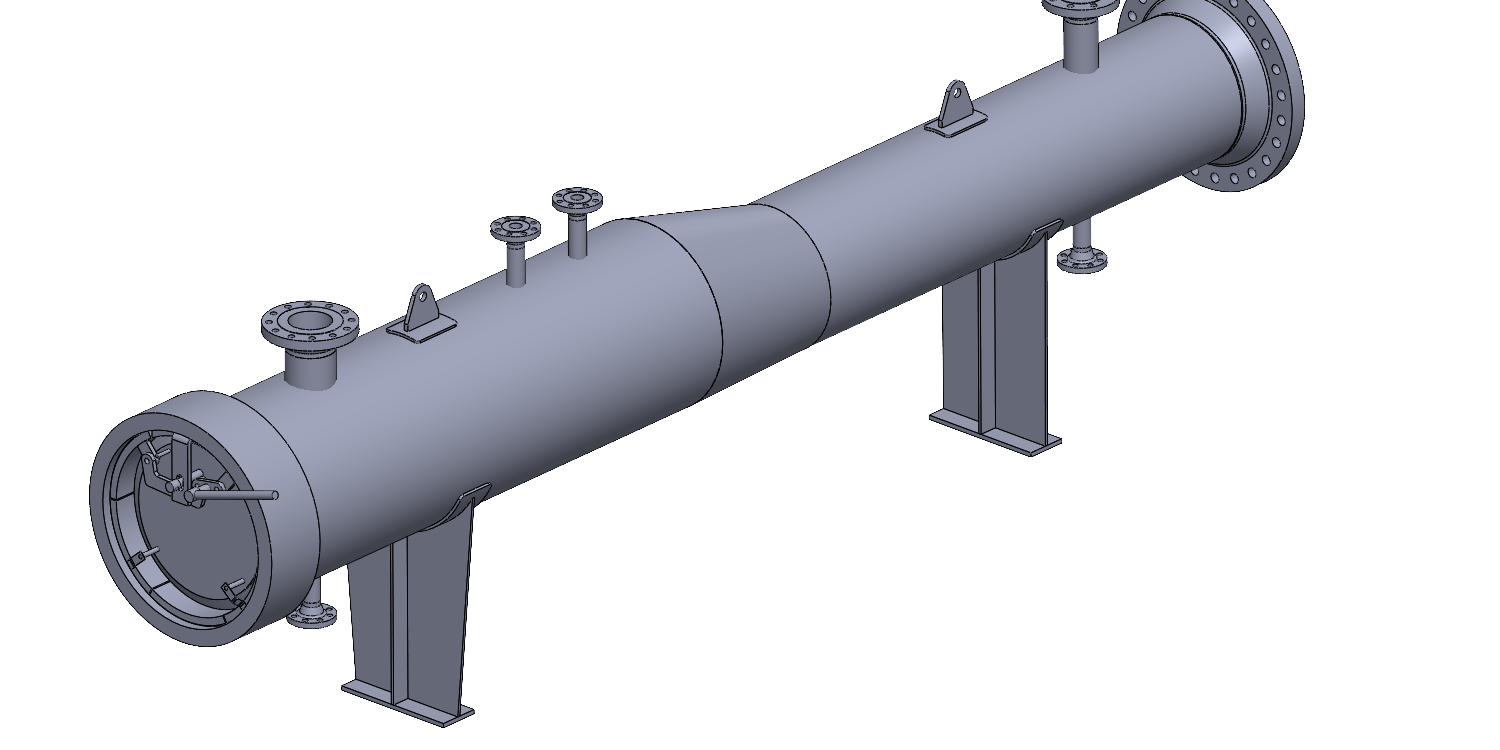 The backbone of the oil and gas industries is its pipelines. It is rightly so because, by far the chief transportation method for oil, gas and its refined products is through the pipelines. It is intuitive and essential to keep the pipelines well monitored and in top shape always. The primary method to do so is using PIGs and the PIG launchers and receivers.

Pigging is the process by which an external device, PIG (Pipeline Inspection Gauge) is introduced for the purpose of cleaning, maintaining and sometimes inspecting the pipelines. Some of the main uses of pigging:

Traditionally used in the oil and natural gas industry, PIGs are now used in various industrial sites where the pipeline is essential. With a much more modern type of PIG, better called ‘Smart PIG’, you can expect special sensors and electronics on them to gather information about the insides of the pipelines for cracks, corrosion, pitting and defects.

Useful Tools for the Process of Pigging

The Pig launcher and receiver also termed as Scraper launcher and Receiver allows easy loading and unloading of pigs in and out of a pipeline system without causing any interruption to the flow of the medium. Pig launchers or launcher traps are crafts that help in initiating a pig tool or pipe pig into the pipeline. The driving fluid then pushes the pig tool and this process cleans the pipeline through which the pig tool passes. Sungov Engineering is adept at designing pig launchers and receivers to ensure quick, efficient and most of all, safe operations.

Components of a Pig Launcher/Receiver

Our team diligently works on the process parameters including the medium’s temperature and pressure to suitably select the materials and its construction design. We can help you design the launcher/receiver to your customized requirements in accordance with design standards like ASME Section VIII Division 1 or ASME B31.3.

One of the most critical components of the launcher/receiver is the Quick Opening Closure. The experienced engineers at Sungov Engineering have designed Quick Opening Closures (QOC) doors that can close swiftly, thanks to the uniquely engineered quick action mechanism. These doors are favorable to access pipelines without conventional tools. Our quick opening closures also come with a pressure warning device along with a mechanical safety interlock that prevents accidental opening of closures under pressure.

How can the Pig Launchers and Receivers from Sungov Engineering help your pipeline?

The value adds that Sungov Engineering provides are:

Call us today to know more! 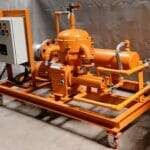 Previous:
How to Choose the Right Oil Conditioning Skid for your Business

How to Choose the Right Oil Conditioning Skid for your Business 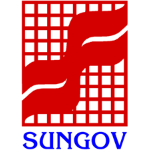